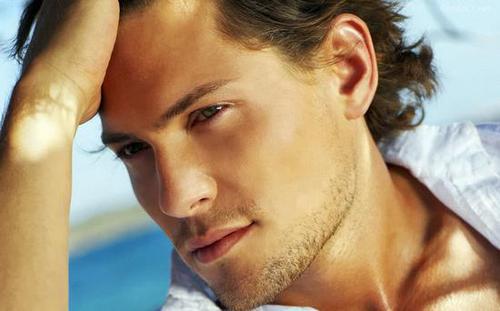 Affair recovery. How long will it take?

Guys are really tough when it comes to being cheated on. A lot of men are very territorial when it comes to their wives or girlfriends. Even those who would not think twice about cheating on their wives would go absolutely nuts if they found out she was sleeping with anyone else. This is largely because there are different sets of standards for men and women when it comes to sex in most places. A man who sleeps around a lot is considered masculine and desirable, while a woman who does the same is considered a slut. Is this fair? Of course not, but this is the kind of awful shit the culture perpetuates, so there you have it.

Learning to trust again after unfaithful girlfriend or wife has had an affair behind your back is difficult. In some cases you might be able to empathize with their feelings though. If you were cold, distance, short, or otherwise treated them poorly, you may feel like you caused them to seek shelter in the arms of another man. While that may be true to an extent, they did have other options. Number one on their list should have been expressing that to you. If they did express those feelings to you and you blew her off because you didn’t want to deal with it, then you should take a share of the blame for the affair, and you should forgive her for trying to find fulfillment romantically outside of her relationship.

If she was unfaithful for other reasons though, she probably doesn’t have any excuse and there is likely nothing you could have done differently to prevent it.

Here’s what you need to know. Some women don’t have affairs intentionally to hurt the men in their life unless there is something seriously psychologically wrong with them. In that case you’re probably talking about a woman with a personality disorder of some kind who you’re better off simply excising her from your life.

Trusting again will take time. The trick is to remember that you’re not the one to blame for the girl cheating on you. What she did to you, she has likely done to others before, and she will likely do to others after. Some women just aren’t right for monogamous relationships but feel compelled to be in them because they don’t want to be seen as sluts or promiscuous. If women were allowed to enjoy their promiscuity in the same way that men are, there would be less social pressure on them to conform to this outmoded standard that seems only to apply to them. 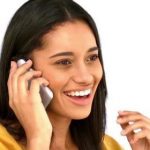 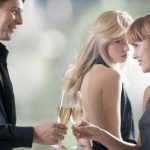 How to forgive them for cheating and move forward 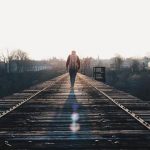 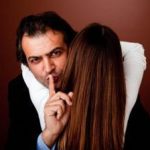